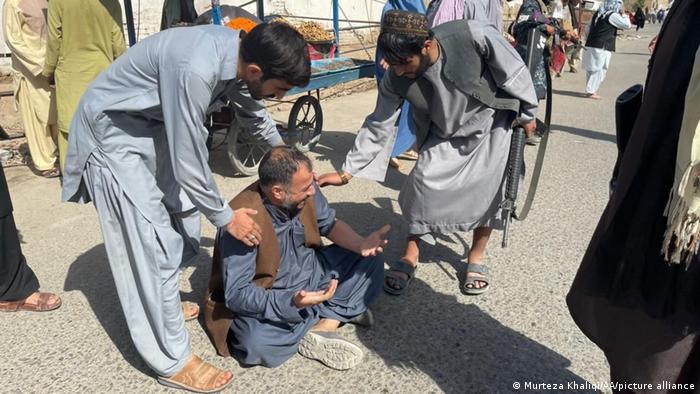 A large bomb has exploded at a Shiite mosque in the center of Afghanistan’s second-largest city, during Friday prayers.

A large explosion hit a Shiite mosque in the southern Afghan city of Kandahar on Friday, killing at least 32 people, officials said.

The blast occurred at the Imam Bargah mosque in the center of the city during Friday prayers, which typically draws large crowds of worshippers.

Photographs posted by journalists on social media had shown many people apparently dead or seriously wounded on the floor of the mosque.

Second blast in a week

Qari Saeed Khosti said authorities were collecting details of the explosion, which took place days after the so-called Islamic State (IS) group took credit for a bombing at a Shiite mosque in the northern city of
Kunduz, which killed scores of people.

IS, which is opposed to the ruling Taliban, views Shiite Muslims as apostates deserving of death.

The Taliban took power in Afghanistan in mid-August just as US-led international forces pulled out, sparking a speedy evacuation effort.

The national army and police disbanded and government officials have fled, leaving a security vacuum in many places.

The Taliban have been fighting with IS, a Sunni terrorist group, since it emerged in Afghanistan in early 2015. 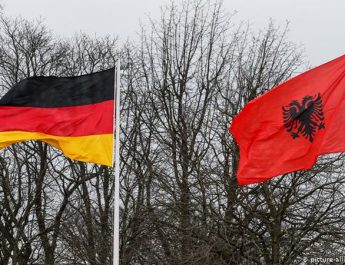 German Embassy gives the good news for Albania, reveals what will happen from tomorrow 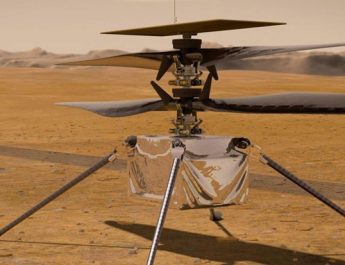 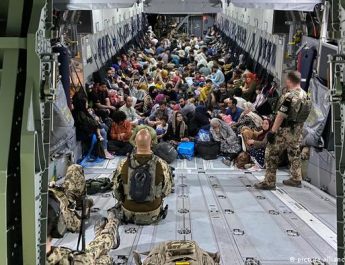 Afghanistan: G-7 fails to get US to extend evacuation deadline

Children between the ages of five and eleven could soon be vaccinated against Corona in the EU. The European Medicines Agency (EMA) has approved