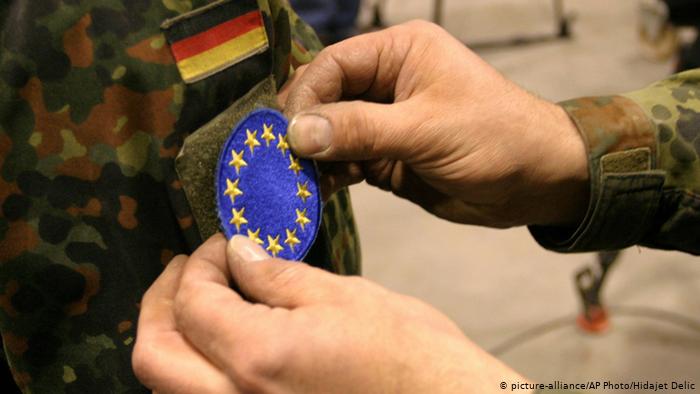 Laments and lessons learned: Afghanistan has provided another stark assessment of EU military autonomy. Teri Schultz looks at how Brussels is trying to build (itself) back better.

“Afghanistan has shown that the deficiencies in our strategic autonomy comes with a price,” European Union foreign policy chief Josep Borrell said after an informal meeting of defense ministers on Thursday. “And that the only way forward is to combine our forces and strengthen not only our capacity, but also our will to act.”

A day earlier, Borrell used sharper words in an editorial in The New York Times, calling the recent developments in Afghanistan a “debacle” which should serve as “wake-up call” for Europe and “catalyze history.” 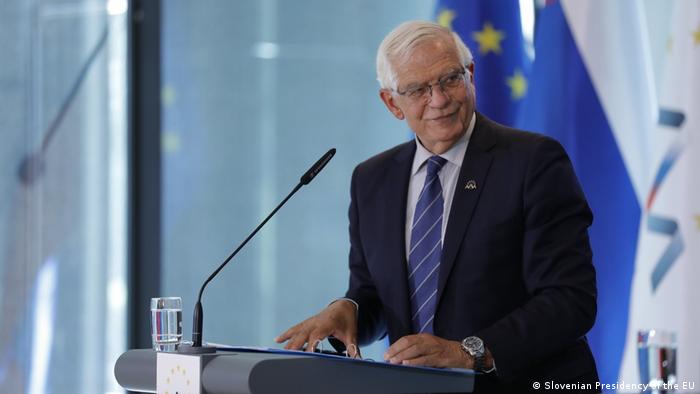 In particular among the most recent developments, US President Joe Biden’s rejection of a European call to keep Kabul’s airport open past August 31 to enable more evacuations has left a bitter taste in European mouths.

European Council President Charles Michel has weighed in as well, speaking Wednesday at the Bled Strategic Forum in Slovenia. “As a global economic and democratic power, can Europe be content with a situation where we are unable to ensure unassisted the evacuation of our citizens and those under threat because they have helped us?”

Until now, EU governments’ differences have outweighed their discontent about this status quo, but the feeling of shame and frustration over Afghanistan has reignited the desire for more self-sufficiency. The idea getting the most attention is what’s being called an “initial entry force” of approximately 5,000 personnel, not an entirely new concept for Europe but one leaders now can see would have been extremely useful in recent days.

“This would have helped us to provide a security perimeter for the evacuation of EU citizens in Kabul” after the US departure, Borrell noted at the press conference on Thursday.

Standing alongside Borrell, Slovenian Defense Minister Matej Tonin, whose country currently holds the EU’s rotating presidency, acknowledged that the lack of a new rapid response force isn’t the only hurdle to being what he called a “credible peace provider.”

“We have to speed up our political decision making,” he said, noting that the bloc already established battle groups of 1,500 people each in 2007 but had never deployed them. Tonin admitted that this was due to “problems related to the political decision making of how to use them.” He added that ministers were actively discussing how to avoid such political paralysis “so as to end up with final decisions in our hands as soon as possible and to deploy our units in the regions where it is necessary and protect our interests.”

Analysts call for EU to take responsibility for defense

Ulrike Franke, a senior policy fellow with the European Council on Foreign Relations, isn’t convinced. “I find it fascinating that we now focus so much on the capabilities that were lacking in Afghanistan,” she told DW, noting the existence of the standing battle groups. “I absolutely do not believe that the Europeans did want to do more, even if they had the capabilities.”

Earlier Thursday, Franke launched a poll on Twitter to ask her thousands of followers if they agreed.

With more than a thousand respondents to Franke’s poll, only a quarter of those who answered believed having another 5,000-person military unit would have changed the EU’s behavior in Afghanistan.

Franke said that allowing Washington to dictate the terms of the EU’s withdrawal from Afghanistan had illustrated a lack of political will and political interest. That’s something, she noted, that would also hinder the use of any new force unless it’s worked out.

Franke suggested the EU would have to decide that some joint defense decisions can be taken without unanimity of member states, perhaps by the European Commission or European Parliament.

German EU lawmaker Hannah Neumann seconded that idea. “As long as member states are not willing to really transfer sovereignty and decision-making authority to the EU level, also in defense, we will only move ahead in baby steps, if at all,” warned Neumann, who serves on the European Parliament’s subcommittee on security and defense.

In addition to never making use of the battle groups, Neumann said the EU had a joint strategy for evacuating staff from embassies in Kabul which it didn’t activate. “Member states were flying out their own local staff, if at all, and only at a later stage started to cooperate,” she told DW. “Even now, in crisis diplomacy, embassies and foreign ministers are traveling to the region, each one with their own agenda. This is not a European approach!” 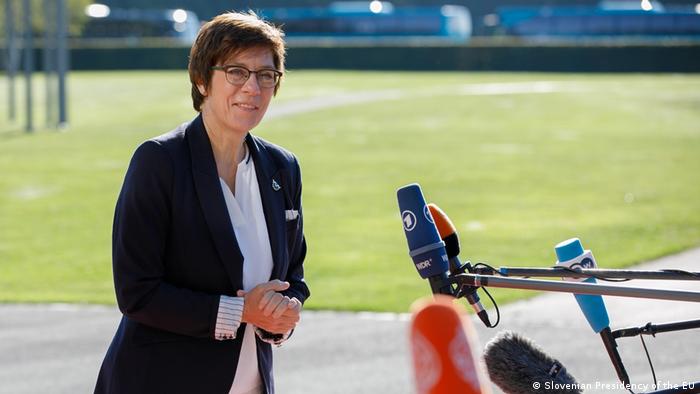 Germany pushing for ‘coalitions of the willing’

Germany is pushing an option which advocates acting with less consensus, not more. Following Thursday’s meeting, German Defense Minister Annegret Kramp-Karrenbauer said Berlin will be proposing a way the EU could create “coalitions of the willing” when swift action is needed. After an EU decision of all 27 governments to deploy forces, the recommendation would allow those who wish to join such a mission.

Tweeting in German, Kramp-Karrenbauer said the Taliban takeover was indeed a “severe blow.” But, she emphasized, “whether it is really a permanent defeat” will be determined by whether the EU uses the lessons to build itself up to be on equal footing with the US and strengthen the trans-Atlantic alliance. “Then we win,” she said./ DW 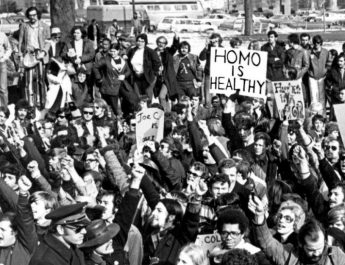 How mental illness was used as a tool against LGBT rights 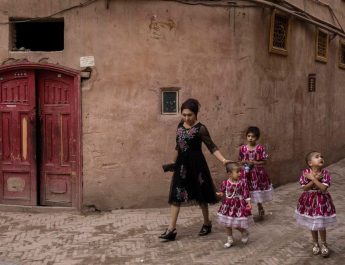 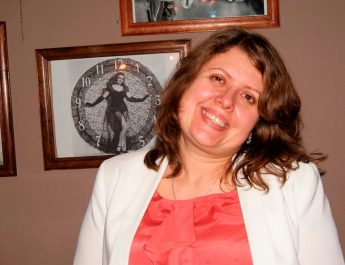