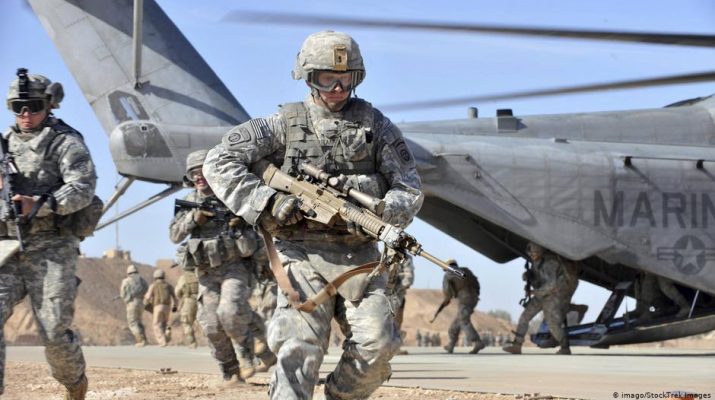 Twenty years after 9/11, the United States is recalibrating its war policy. However, its assertions that the era of endless wars is over are a myth, writes Maha Hilal.

“Last night in Kabul, the United States ended 20 years of war in Afghanistan. The longest war in American history.” These were the words of President Joe Biden on August 31, one day after the withdrawal of US troops from Afghanistan was concluded.

Notably, however, Biden asserted in the same speech that “we will maintain the fight against terrorism in Afghanistan and other countries. We just don’t need to fight a ground war to do it. We have what’s called over-the-horizon capabilities, which means we can strike terrorists and targets without American boots on the ground, very few if needed.”

Of course, this is not the first time the war in Afghanistan has “ended.” In 2014, for example, then President Barack Obama announced that the combat mission was ending, saying that “the longest war in American history is coming to a responsible conclusion.”

More than a decade earlier, on May 1, 2003, then Secretary of Defense Donald Rumsfeld, one of the chief architects of the war in Afghanistan, had declared an end to the combat mission in that country just hours before George W. Bush announced the same about the war in Iraq.

Nevertheless, and to this day, the US military maintains a troop presence in Iraq. Although Biden has said the combat mission in Iraq will be over by the end of 2021, this clearly does not preclude the possibility of ongoing militarism in the country, whether this is through airstrikes or as a lasting institutional presence, or, more likely, both.

A limited interpretation of war 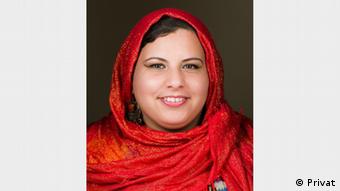 These statements reveal a narrowly conceived definition of war that minimizes its manifestations to include only overt military violence in the form of on the ground battle. This limited interpretation has been leveraged for the purpose of excluding airstrikes and drone warfare when used as isolated tactics because they are conducted under the guise of counterterrorism that is somehow constructed separately from war.

The same logic has been applied to the entire apparatus of the war on terror, despite the pervasive violence perpetrated in its name. In my forthcoming book, Innocent Until Proven Muslim: Islamophobia, the War on Terror, and the Muslim Experience Since 9/11, I provide a framework from which to understand the scope of the war on terror using five dimensions: 1) militarism and warfare; 2) draconian immigration policies; 3) surveillance; 4) federal terrorism prosecutions; and 5) detention and torture. If war is restricted to on the ground combat, four of these dimensions would fall outside of its definition — despite the infliction of mass violence that has been justified by using the language of warfare.

While there is a technical response to the question of whether or not the war has ended  based solely on armed conflict on the ground, these limitations ignore the fact that war shapes the everyday realities of people living through it in myriad ways, particularly among the communities and countries that the US targets or has targeted. For asymmetrical wars, this reality is felt much more acutely by those left behind to deal with the war’s consequences.

The myth of ending wars

This is not just about physical violence, it’s about the constant threat of violence. The US has shaped a world focused on its war on terror where its state violence is omnipresent. This means that absent the most visible aspects of war, war is still in the air. In fact, if the US has taught the world anything, it’s precisely that there is no opposite of peace to its wars, only an ebb and flow of where violence is directed.

For the philosopher Robin Schott, author of the article Gender and “Postmodern War,” war should be viewed not as an event, or a series of events, but instead as a presence. If we understood war this way, then we would think of the war on terror as the presence of violence, manifested in many different contexts, over the last 20 years.

Two decades after the 9/11 attacks and its subsequent war on terror, the US continues to inflict massive violence domestically and across the globe. Profiting from the limited, event-based definition of war, and focusing only on the safety and security of the American people (at least theoretically), the US has managed to create the facade of ending the war(s).

But for those targeted in countries from Afghanistan to Iraq to Somalia, where war as a presence and not an event is deeply manifested, it is imperative to ask — for whom is the war over?

Dr. Maha Hilal is co-founder/co-director of the Justice for Muslims Collective. She previously served as the Michael Ratner fellow with the Institute for Foreign Policy Studies in Washington, D.C./DW 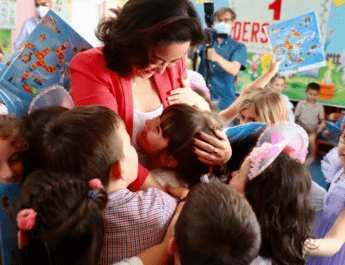 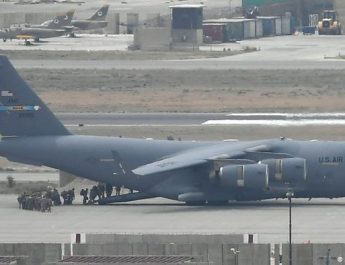 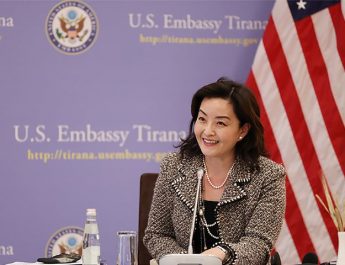 Another unexpected move by Yuri Kim, the big change for Albania from the USA is announced